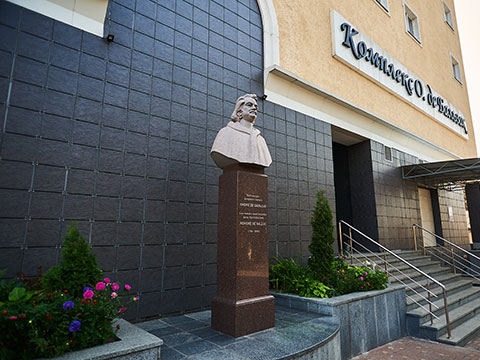 PROJECT PURPOSE: highlighting of the cultural heritage of Honoré de Balzac and Evelina Hanska who got married in Berdychiv and were living in the Verkhivnia estate (Zhitomir region) 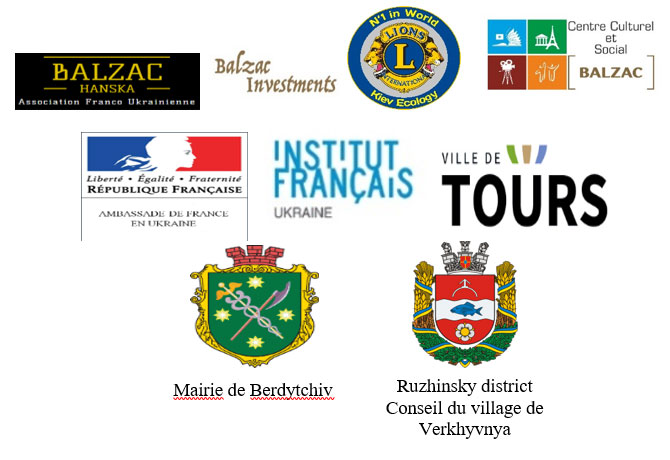