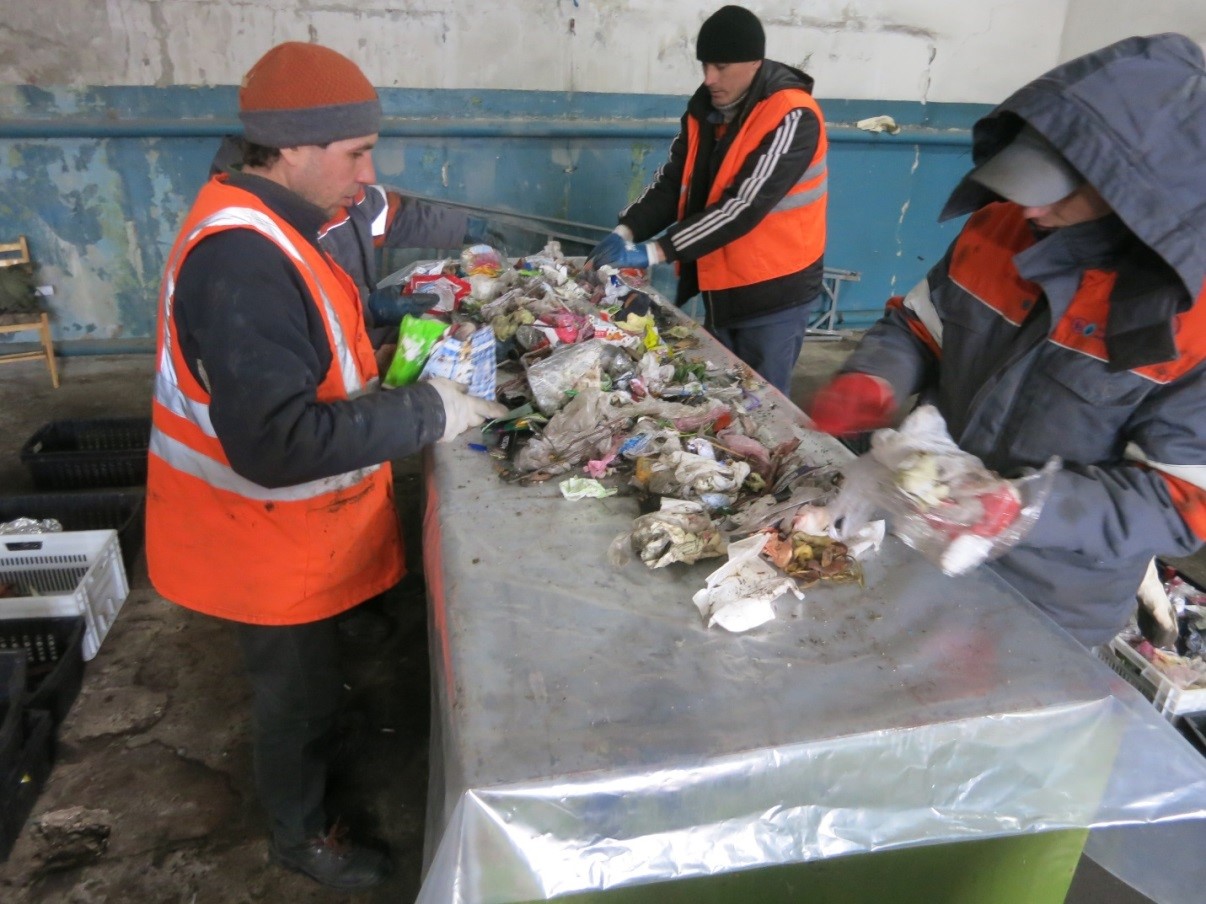 BETEN INGENIERIE has been mandated by the city of Mariupol, a port of the Azov Sea with ​​500,000 inhabitants, to characterize the Municipal solid waste (MSW) using the MODECOM methodology, developed by French Environment and Energy Management Agency ADEME.

The MSW characterization campaign includes both winter (February-March 2018) and summer (July 2018) stages, it guaranties the correct ratios for the entire year.

The characterization is carried out step-by-step: zoning of the city, according to its demographic and socio-economic profile; MSW sampling in the special furnished sites. These stages have been carried out with the support of the municipal company which operates the collection networks and analyzes the samples in more than 30 subcategories.

The city will create its future waste management strategy and prevention plan, as well as decide the size of the future MSW sorting and recovery facilities on the base of this detailed characterization campaign.

This work is rather urgent because less than in 2 years the city’s current landfill will reach its capacity limit.

It is also planned to analyze some samples of industrial wastes that they are currently transporting directly to the DMA landfill.

It is planned to entrust to BETEN the continuation of this mission, which consists in the preparation of the integrated strategy of waste management based on the results of the feasibility study analysis, to obtain the IFIs’ funding required for the project implementation. 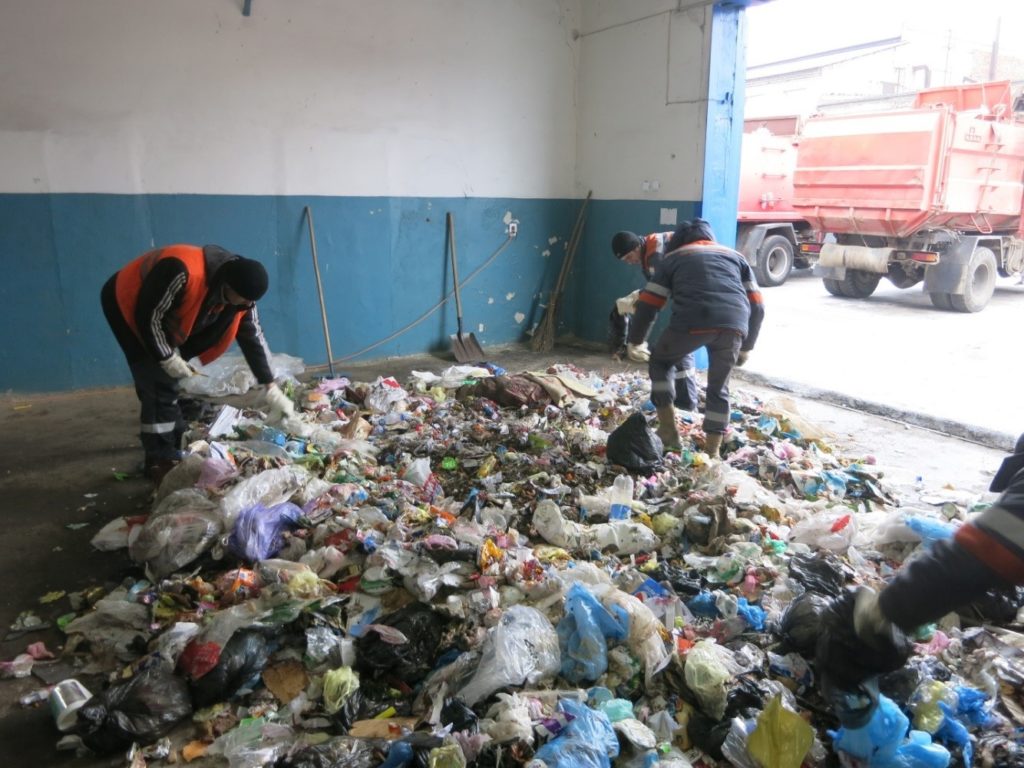 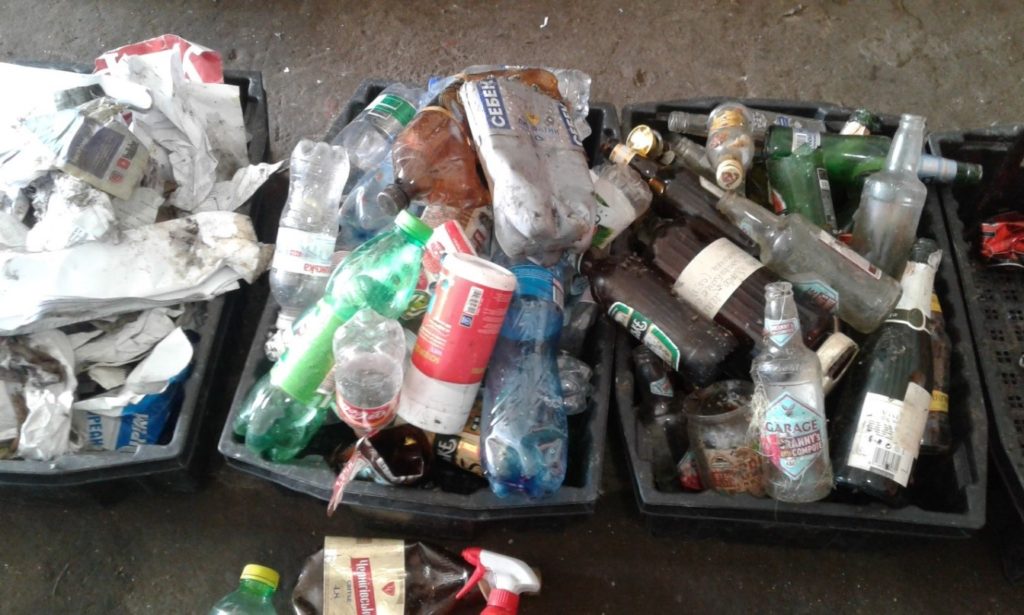