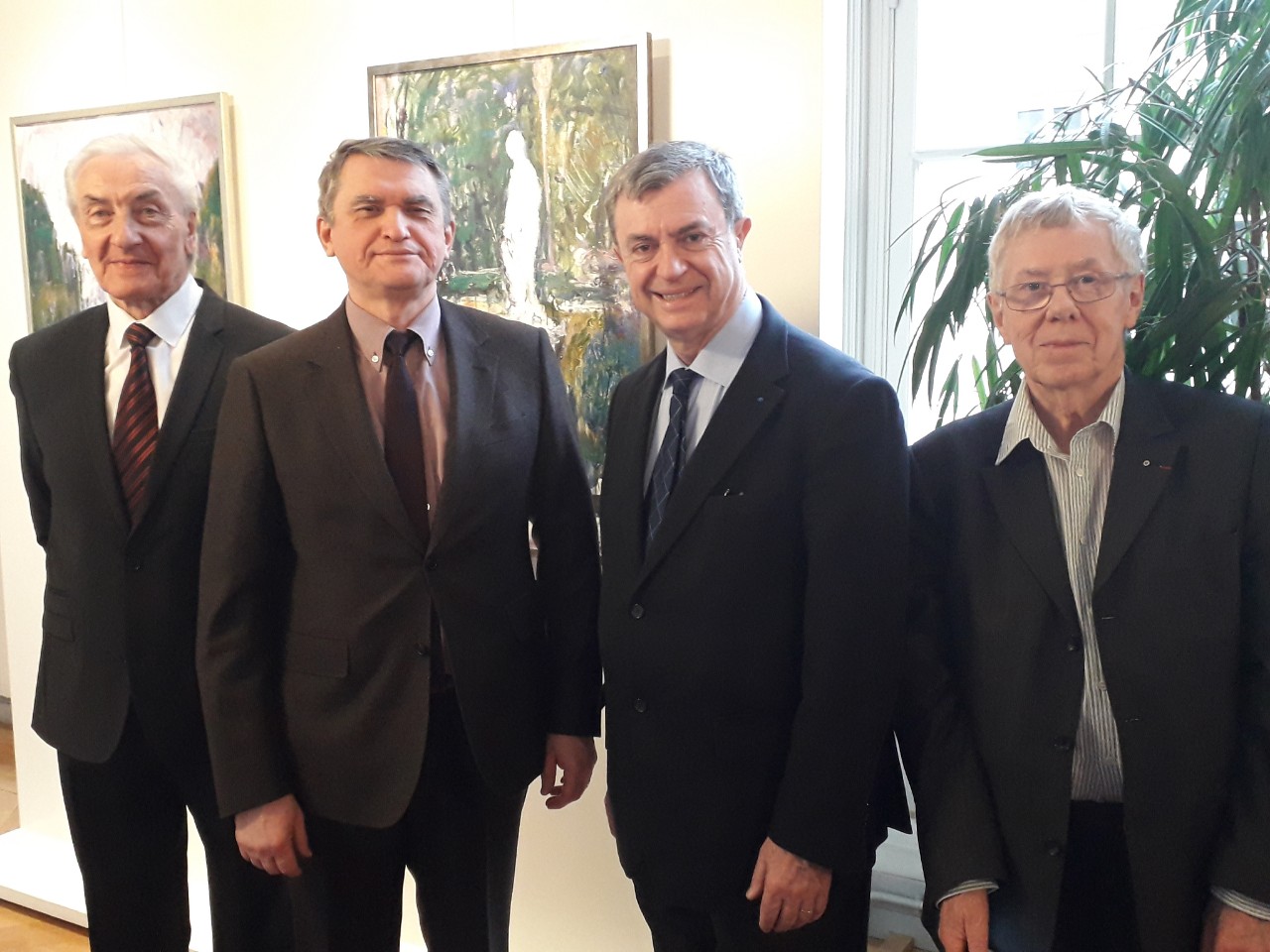 Jean ROCHE, President of BETEN International, participated in the Forum of Ukrainian Associations and Initiatives organized by the 6th arrondissement City Hall and the Representative Committee of Ukrainian Community in France under the high patronage of His Excellency Mr Oleg SHAMSHUR, Ambassador of Ukraine to France. 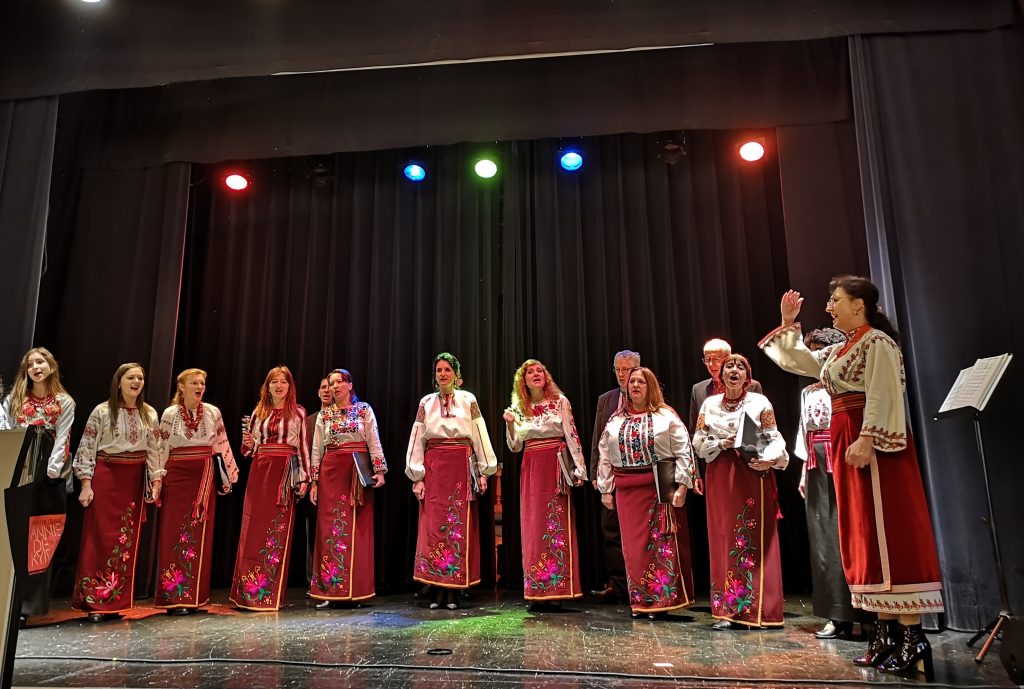