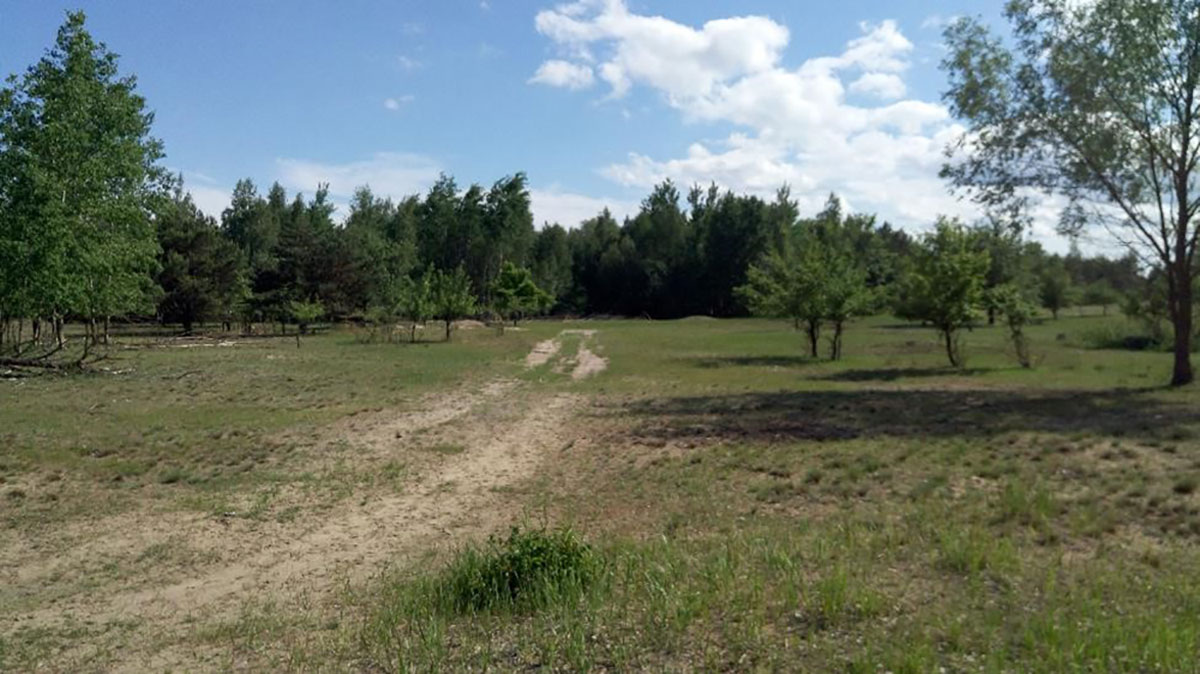 The company BETEN INGENIERIE has been entrusted with the development and the project studies of
the 23 MW Solar power plant near the city of Slavutych in northern Ukraine.

The project will be situated in the non-usable part of the industrial area of the city. BETEN has been
charged to prepare the detailed studies, the soil studies and the grid connection of the solar power
plant which have to undergo the state examination before obtaining the building permit.

BETEN is able to coordinate the described works by virtue of its experience in developing of solar and
wind projects in Ukraine since 2010.

The building permit is expected till the end of 2018, and then they will launch the negotiations with
investors to lead the construction of the project.