On the occasion of the 220th anniversary of the birth of Honoré de Balzac, a letter of intent for the establishment of a multilateral partnership was signed between Tours city (France) and Zhytomyr region, Kiev city, Berdychiv city and Verhivnia village (Ukraine) during the visit to Tours of a Ukrainian delegation composed of these cities’ representatives.

This exceptional event is the result of numerous exchanges and discussions in the framework of Balzac-themed events: Balzac Fest festival in Ukraine (Kiev, Zhytomyr, Berdychiv, Verhivnia) and Balzac Tours in France (Tours city).

The Franco-Ukrainian Association “Balzac-Hanska”, presided by Mr Jean Roche, leads Balzac Fest project in Ukraine, programmed on a multi-year basis. The Association also initiated the signing of the letter of intent between the mentioned Ukrainian cities and Tours city. 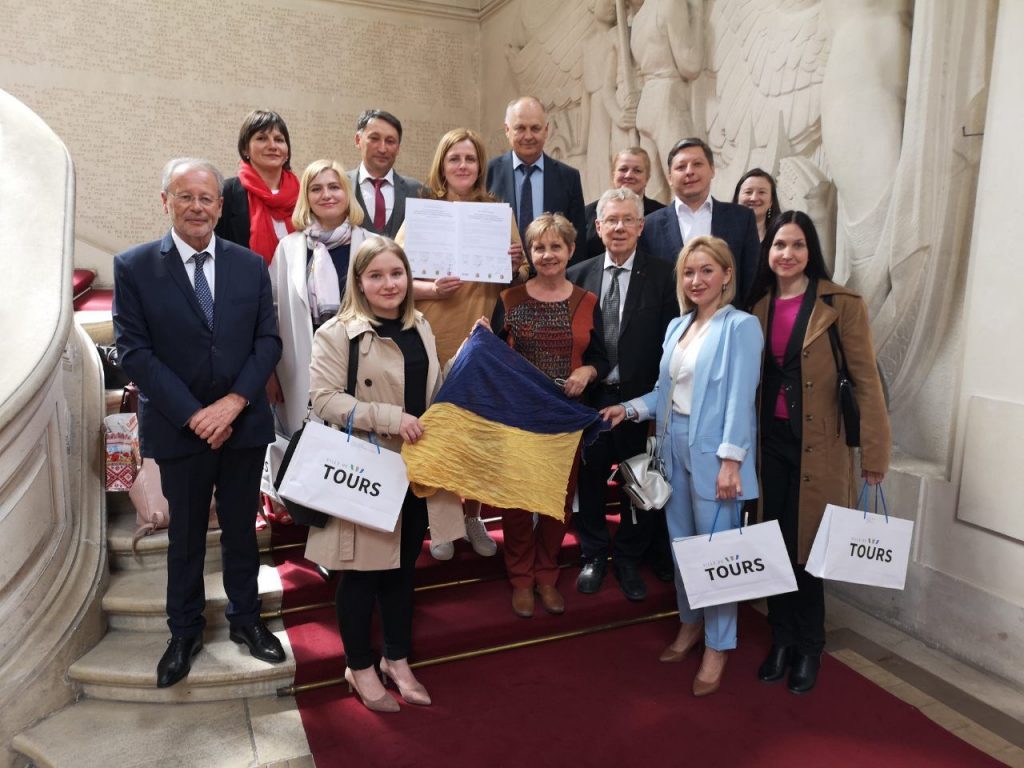 The foreseen areas of cooperation are:

– structuration of the tourist offer;

The visit of the French delegation to Ukraine is scheduled for 21 September 2019 on the occasion of the major closing event of 2019 festival in Ukraine: Balzac weekend at Hanski mansion (Verhivnia village, Ruzhyn district), where Balzac stayed during his visits to Ukraine. 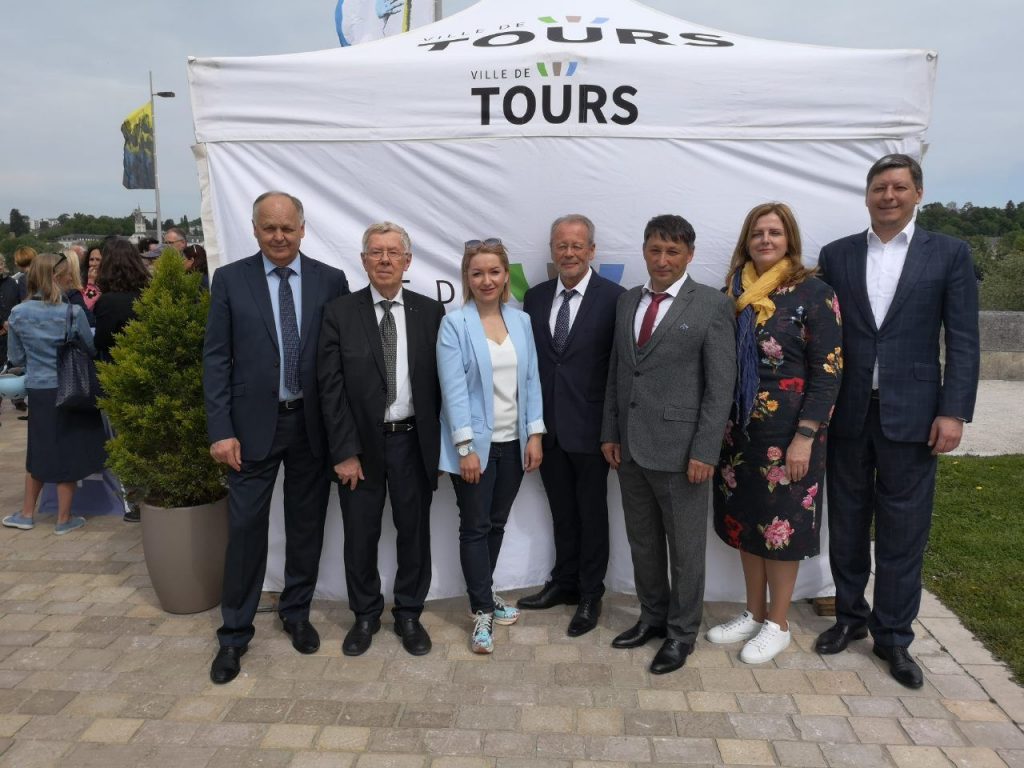